Thank you for doing your registration on the site, wait for the touch of our team.

Featuring curatorial design by award-winning Brazilian illustrator and artist Fernando Vilela, this exhibition of Catálogo Ibero-América Ilustra award winners is being held in Brazil for the first time. This annual publishing project was designed in 2010 by Fundação SM in collaborative partnership with FIL Guadalajara as an initiative that has involved more than 300 artists, thus highlighting Iberian-American book illustrators’ talents. “These wordless narratives – sometimes dreamy, enigmatic, ironic or reflective – point to experimental paths, showing that powerful Iberian-American illustration is an important aspect of contemporary art,” Vilela argues.

From the nine Catálogo award events held to date, the curator has selected 40 pieces created by 12 illustrators from nine countries, thus emphasizing that despite the eclecticism of this group, their art works engage in dialogue among themselves as part of the graphic invention concept. “The illustrations in this exhibition eschew any naturalistically biased representation to assume flat two-dimensional surfaces using overlays and juxtapositions while combining media such as collage, engraving, painting and drawing with the aid of digital techniques,” Vilela adds.

In the curator’s view, the artist is the writer of their own narrative sequences that amount to a game with proprietary rules and a flat support on which it becomes an operations table. “They define a particular graphic world: illustrators are like film directors choosing points of view for scenes and their frames, like sculptors modeling the bodies of actors, costume designers creating costumes for characters’ costumes, set and light designers defining their environments, and photographers picking their landscapes,” he ponders.

Also for the first time in Brazil, Catálogo Ibero-América Ilustra 2019 award winners will be announced at Instituto Tomie Ohtake.

This year's Catálogo Ibero-América Ilustra commemorates its 10th edition. Having begun in Mexico, it now covers Iberian-America to attract the region's most respected illustrators and young talents. Publishing the Catalogue helps to heighten visibility and development of Iberian-American illustrators of books for children and youths, while also providing a reference and source for publishing professionals.

The Fundação SM was set up in 1977 to enable Edições SM to share its earnings and achievements with society. Its mission is to foster people’s integral development through education. To this end, it strives to strengthen public education by entering collaborative partnerships with municipal, state and federal governments, international organizations, civil society, institutes and foundations. Its initiatives are propped on four pillars: training and appreciation of teachers; fostering reading; supporting social-educational projects, and supporting learning research. The foundation is active in Argentina, Brazil, Chile, Colombia, Dominican Republic, Ecuador, Mexico, Peru, Puerto Rico and Spain. 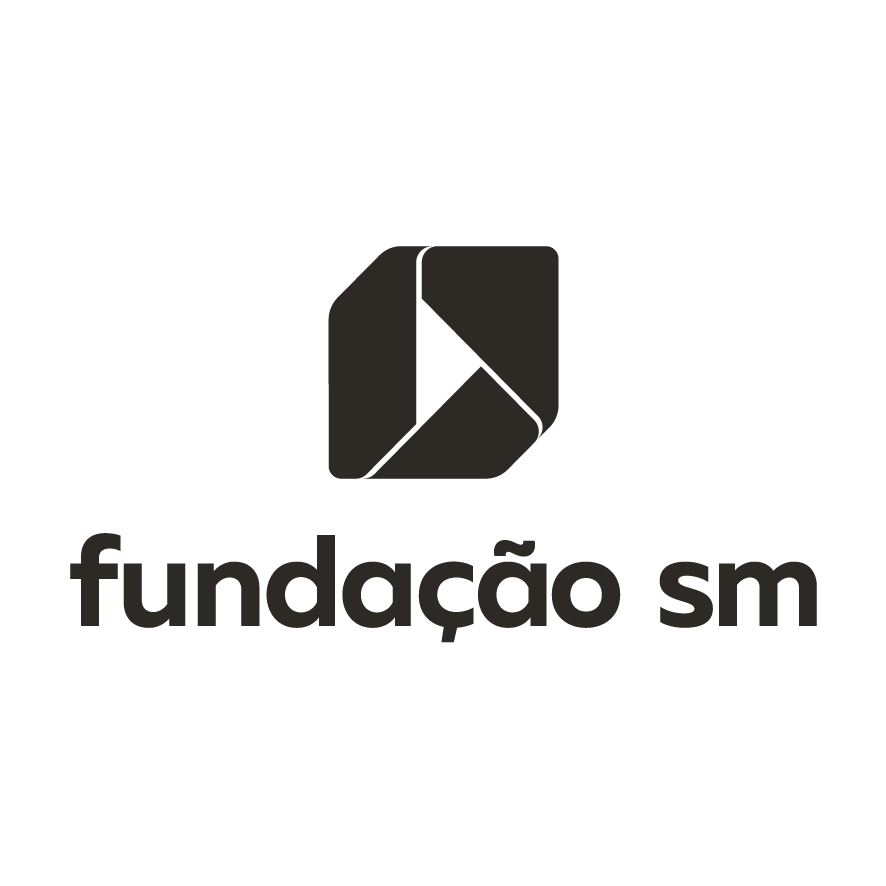